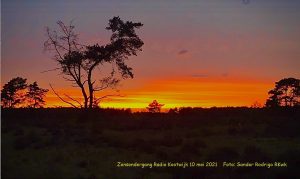 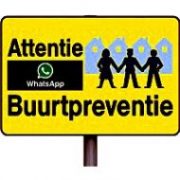 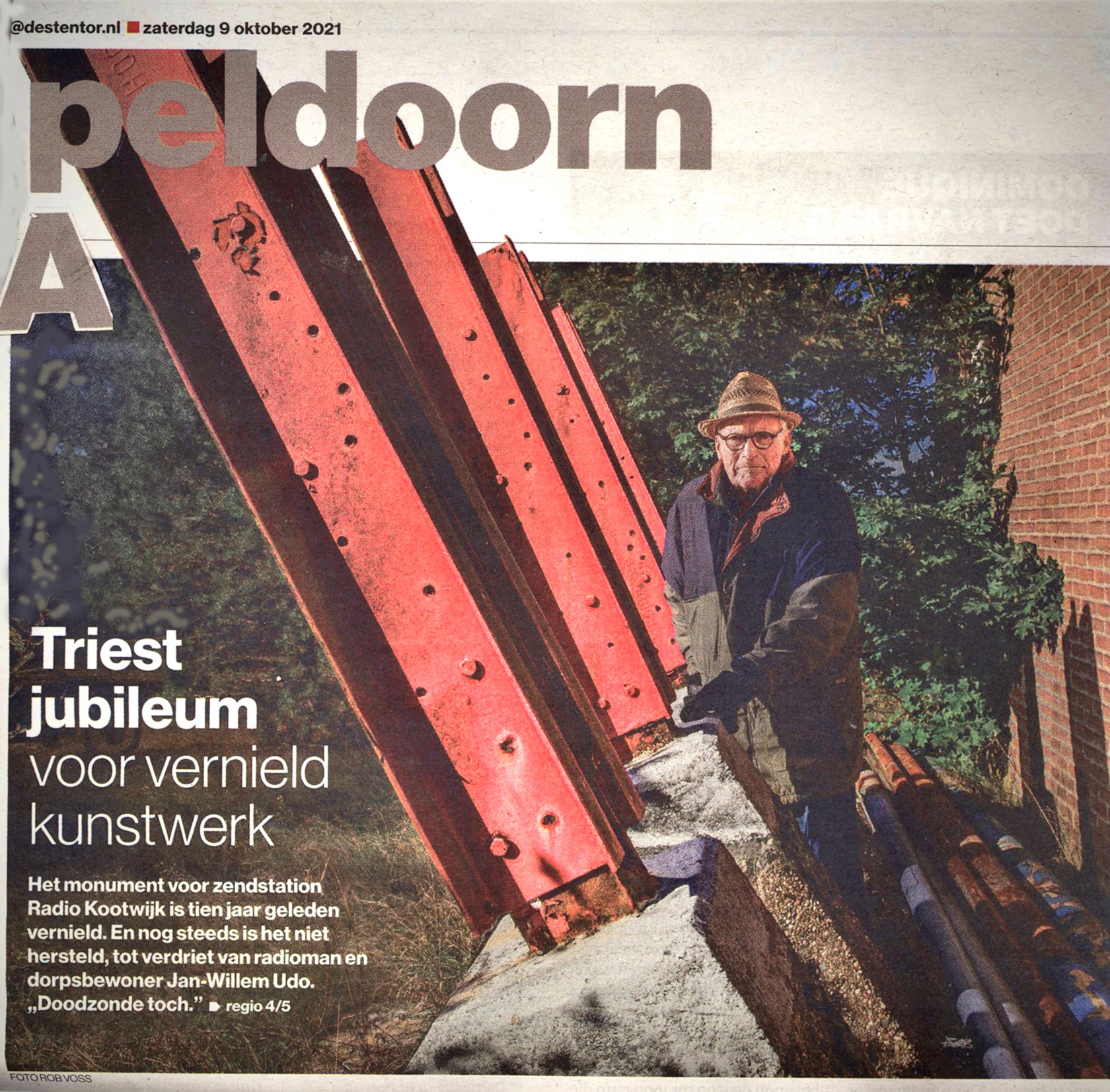 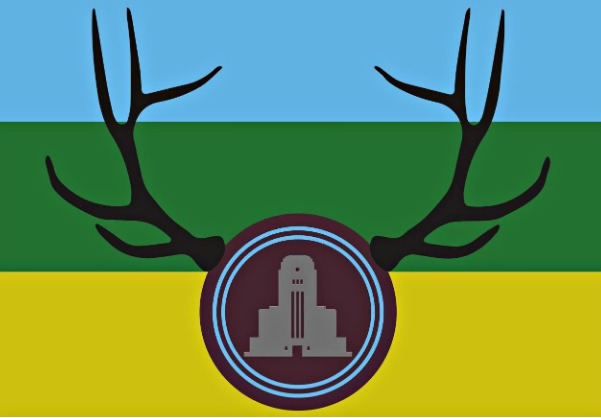 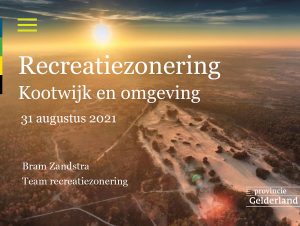 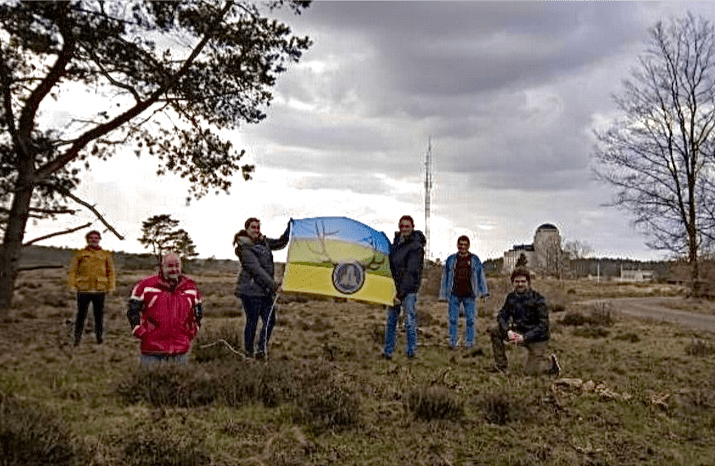 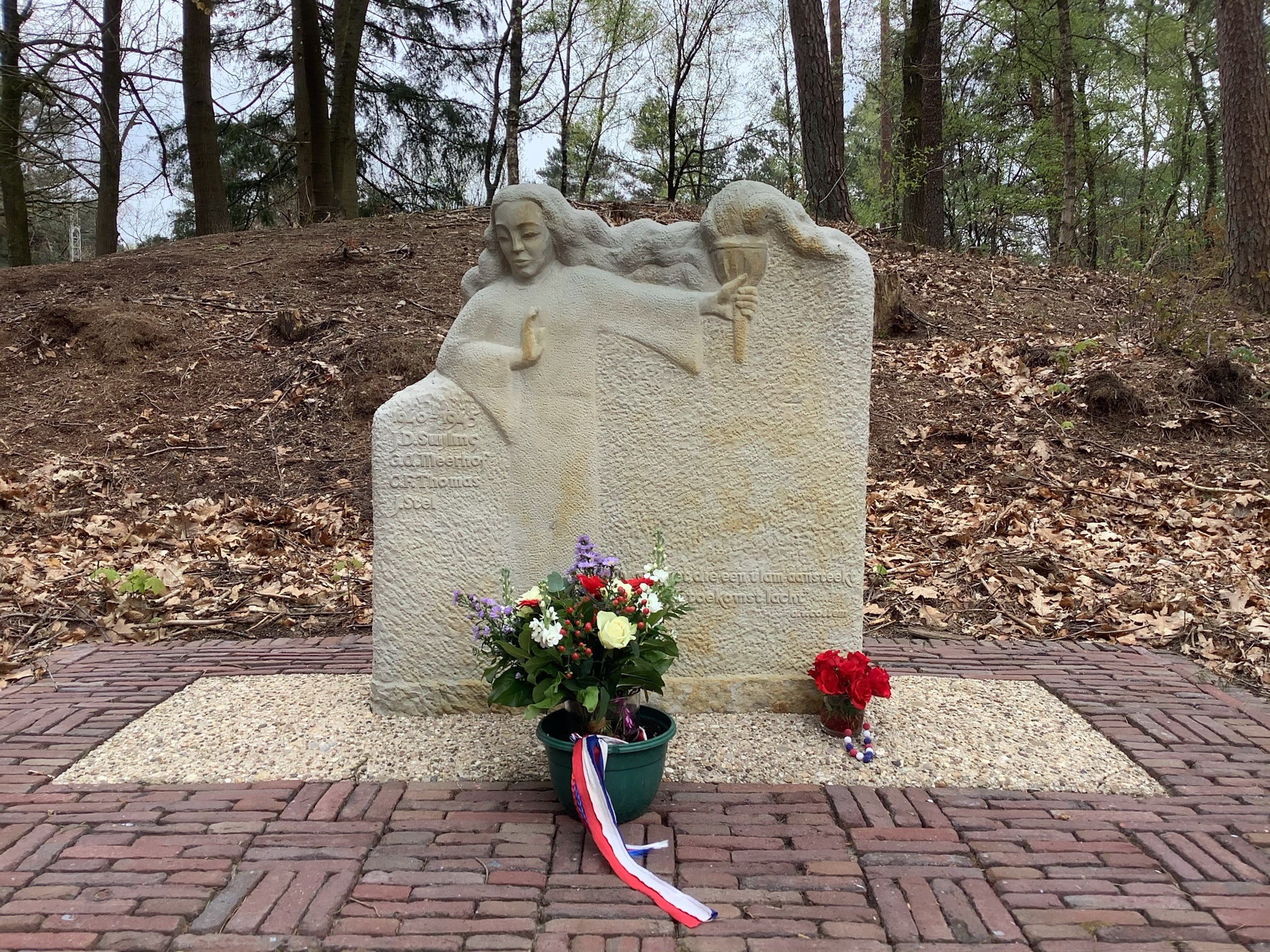 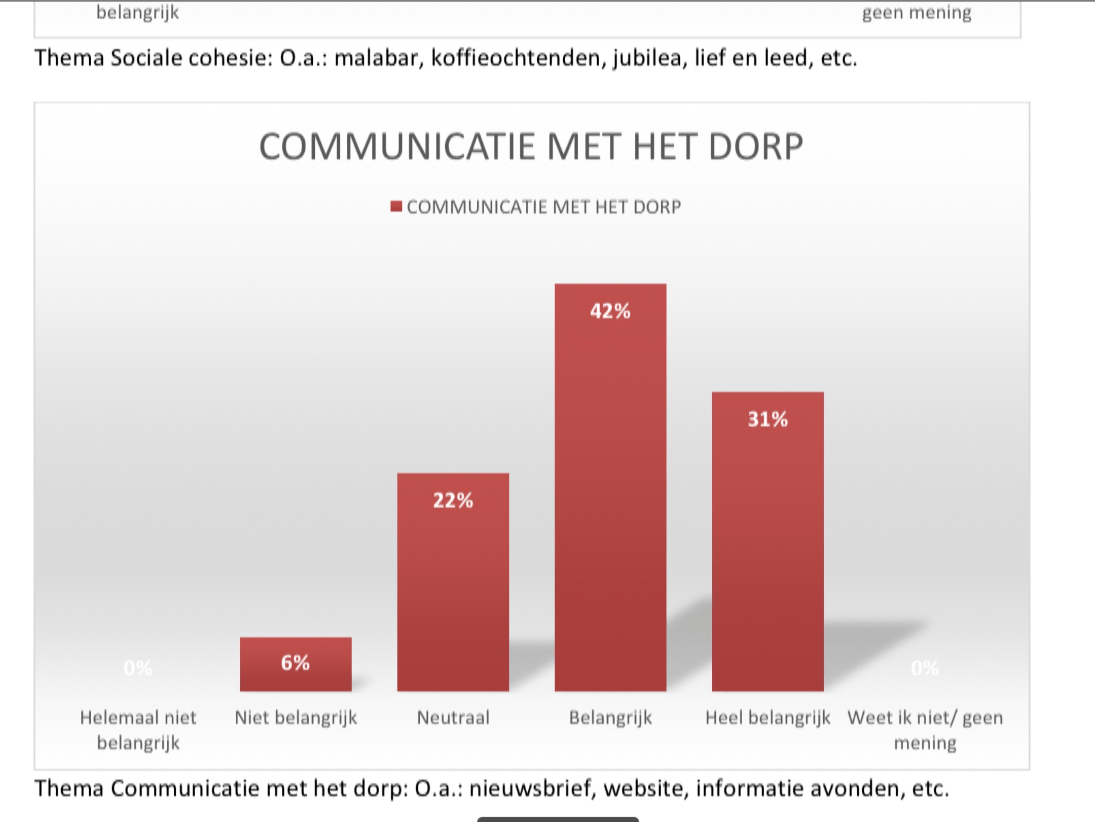 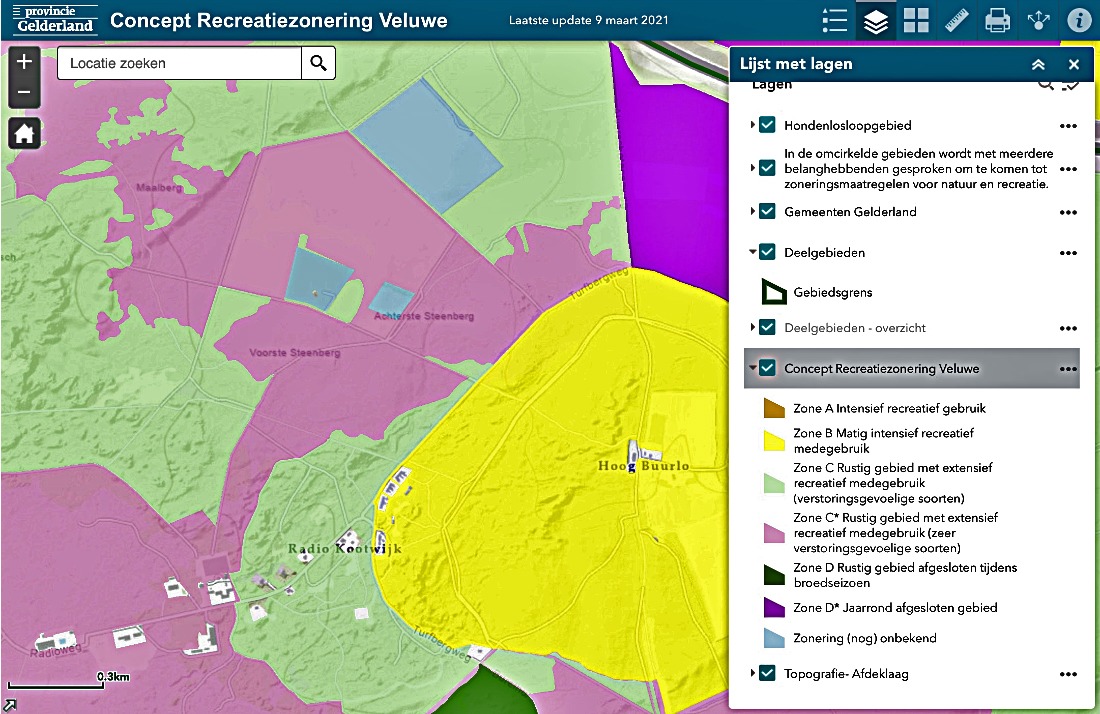 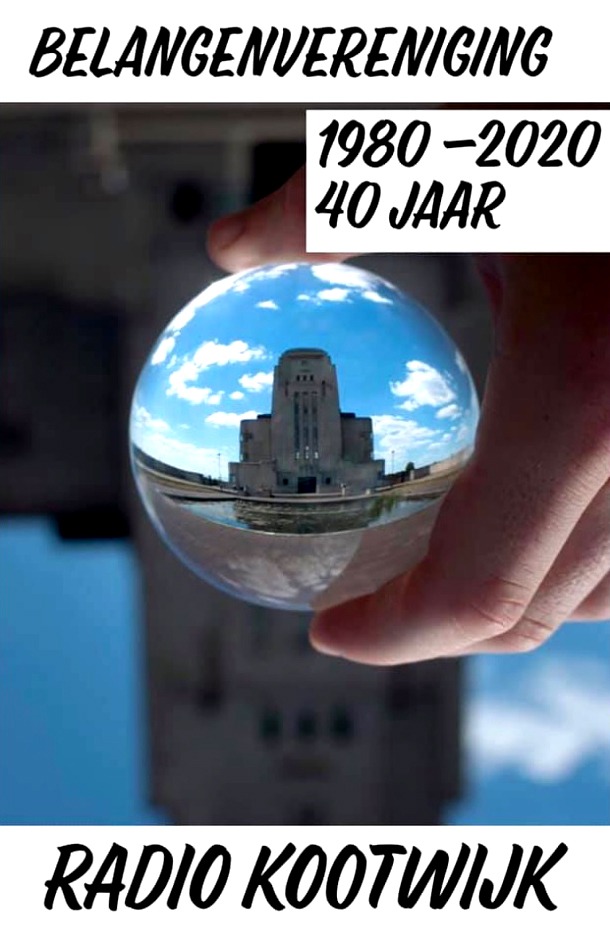 Meer lezen in Nieuwsbrf No 58 ? 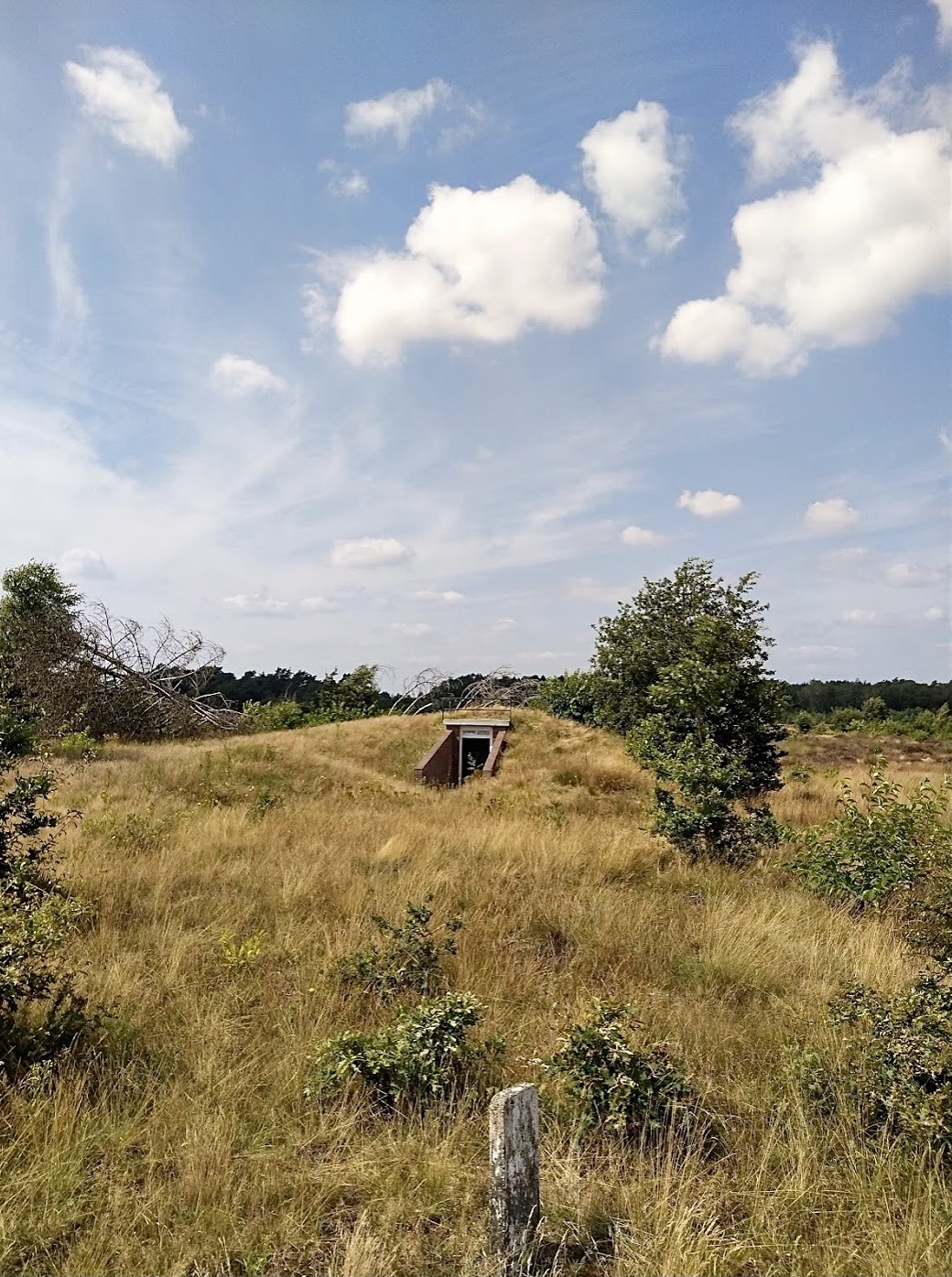 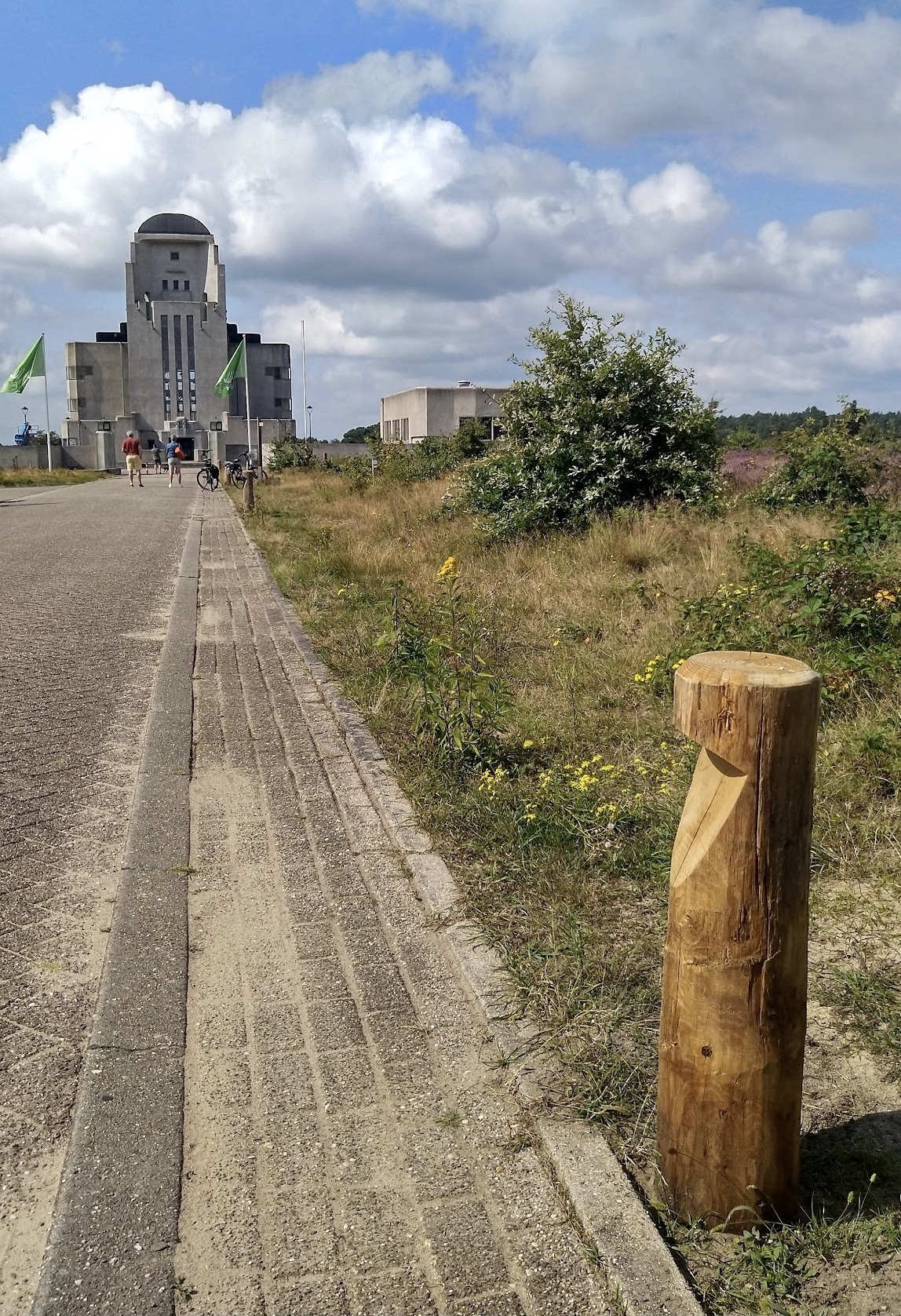 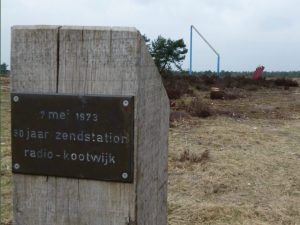 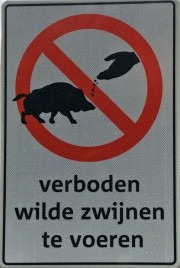 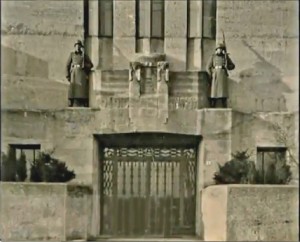 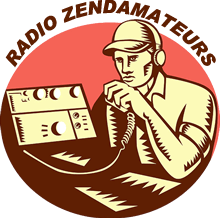 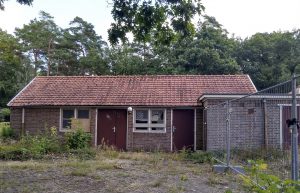 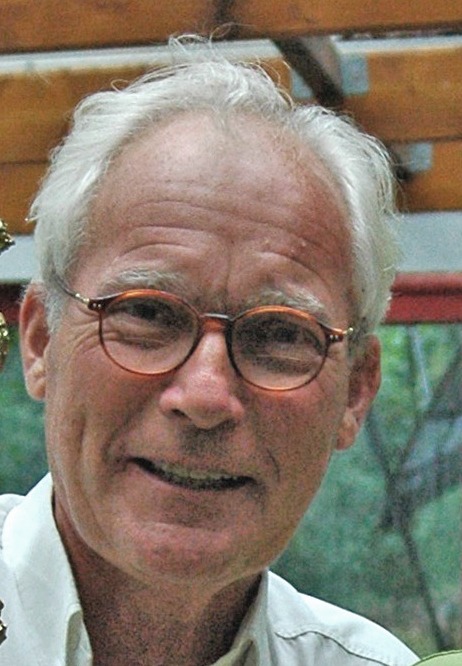 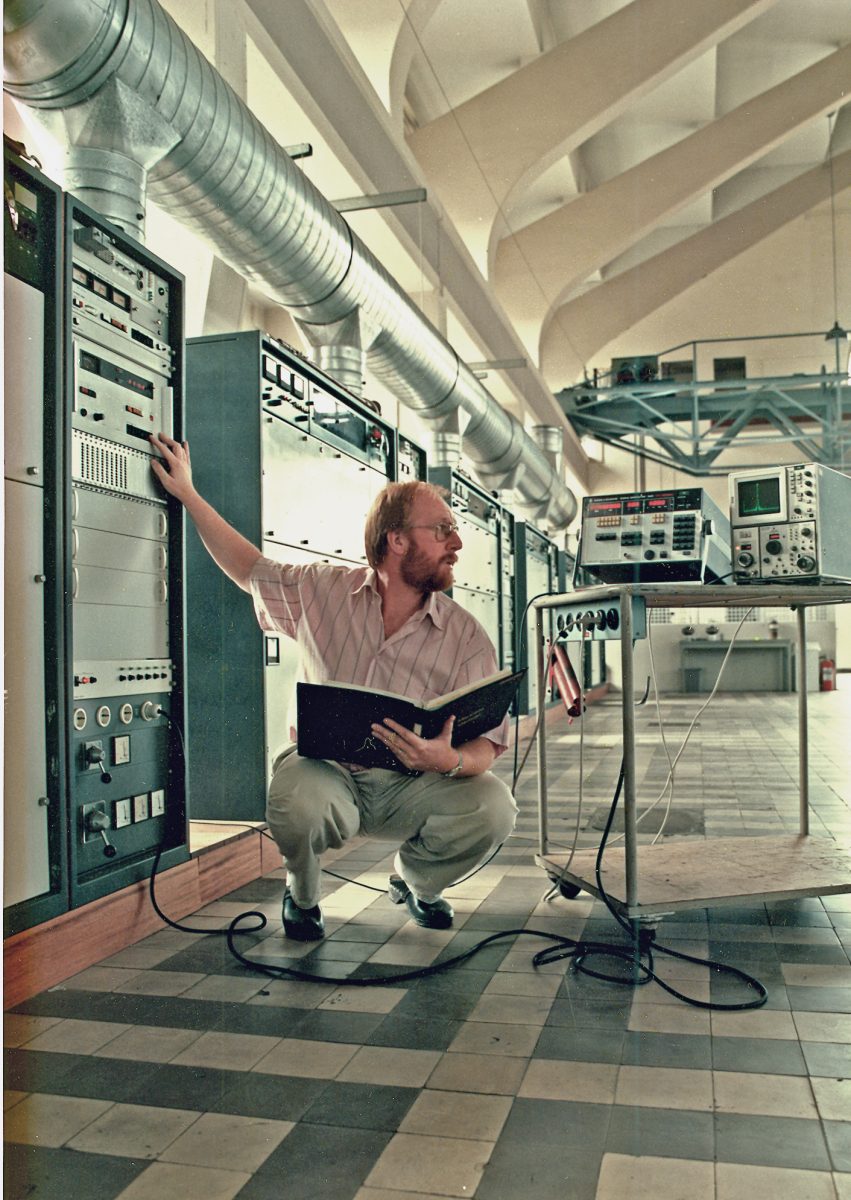 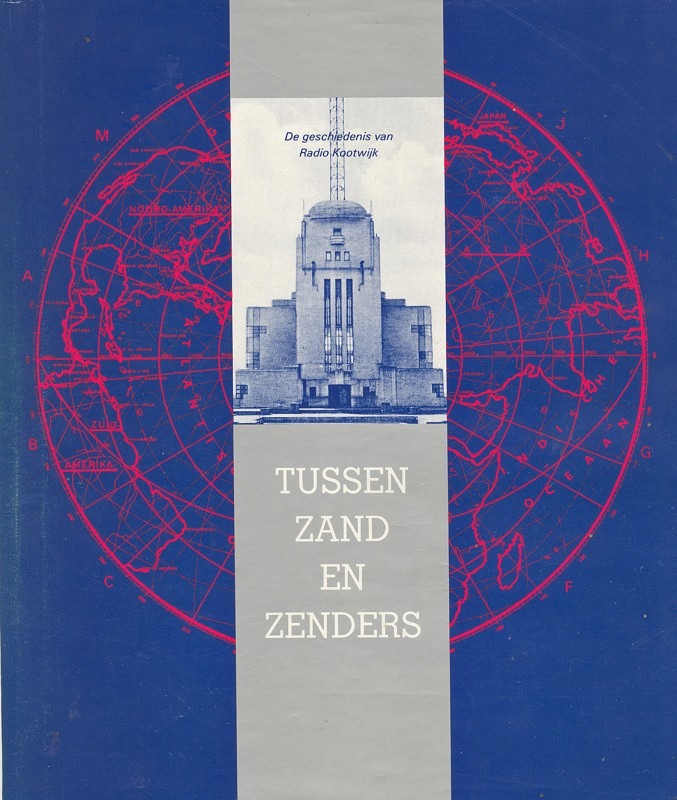 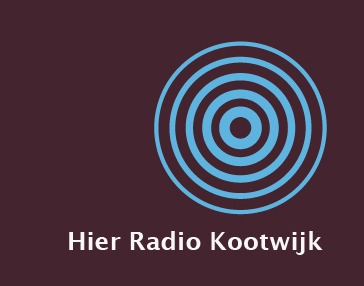 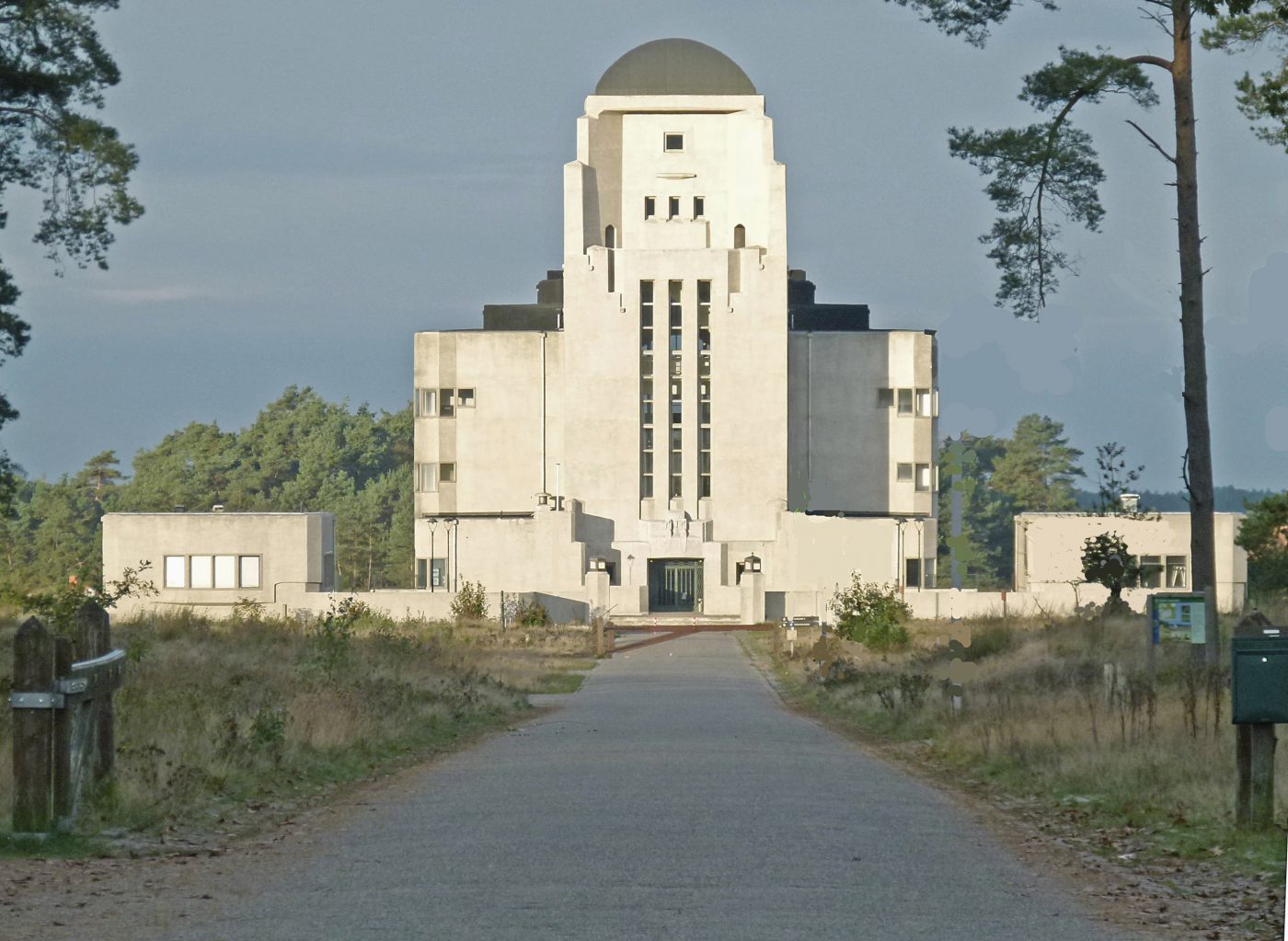 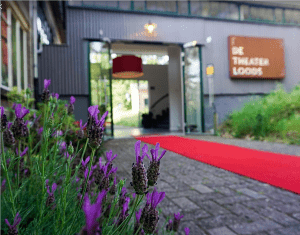 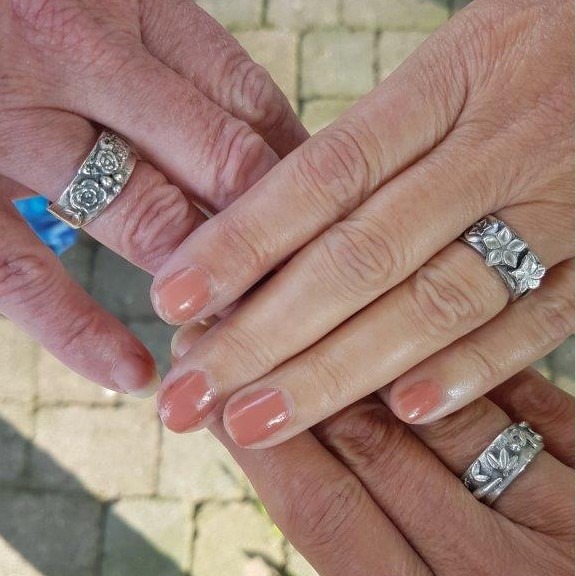 The former radio station “Radio Kootwijk” is situated in the heart of the “Veluwe” centred in a wonderful natural reserve area. It is a unique establishment that is highly valued for its typical blend of scenery with cultural-historical and industrial-historical characteristics.

The State owned Postal and Telegraph company (PTT) began utilising Radio Kootwijk in 1923 for long wave telegraph transmissions. The equipment was installed in Building A, which is also dubbed as “The Cathedral”. Within about five years, short wave radio signals were used for these transmissions because these were less vulnerable to atmospheric noise. The first actual radio communication with the Dutch Indies, started in 1928, with the historical words: “Hello Bandung, here Kootwijk”. These historical words. are still iconic for many Dutchmen nowadays.

After WWII, the gradually improving quality of sea cable connections saw a decline in the role of Radio Kootwijk as cornerstone for intercontinental telephone and telegraph communications. From 1970, Radio Kootwijk supported maritime communications for the “Radio Scheveningen” station, in particular for long-distance communication with vessels at large. Because of later technological developments such as satellite communication, Radio Kootwijk further lost its significance. Transmission stopped entirely in 1998.

In the mean time the state owned PTT-company had been privatised to the new KPN-company. In 1995 KPN sold the residential houses to the tenants as they wished, or otherwise to a private Real Estate management company. At the end of 2003, the entire area and remaining buildings were sold to the Dutch State and Radio Kootwijk permanently lost its capability for radio transmissions.

Most of the inhabitants of this unique village now, have an intimate relationship with its history and highly appreciate the quality of life it presents. There are concerns about the increasing number of visitors to the area as well as about the present-day ad hoc management of the remaining facilities.

Since recently, there is a “Plan of Attack” with a “Road to Restructuring” towards a new form of exploitation of the facilities at Radio Kootwijk. 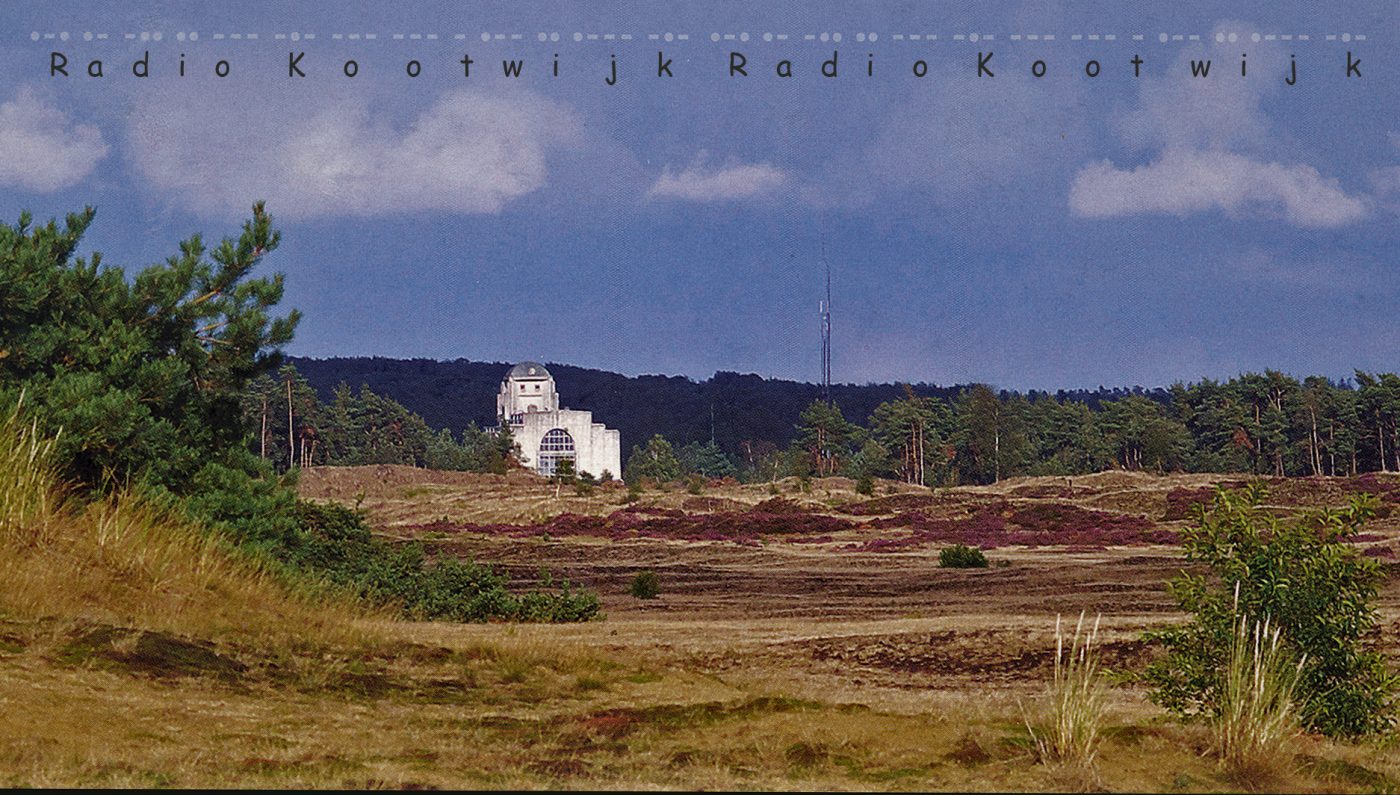 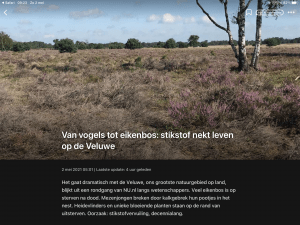 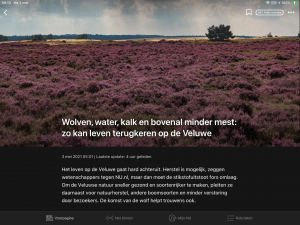 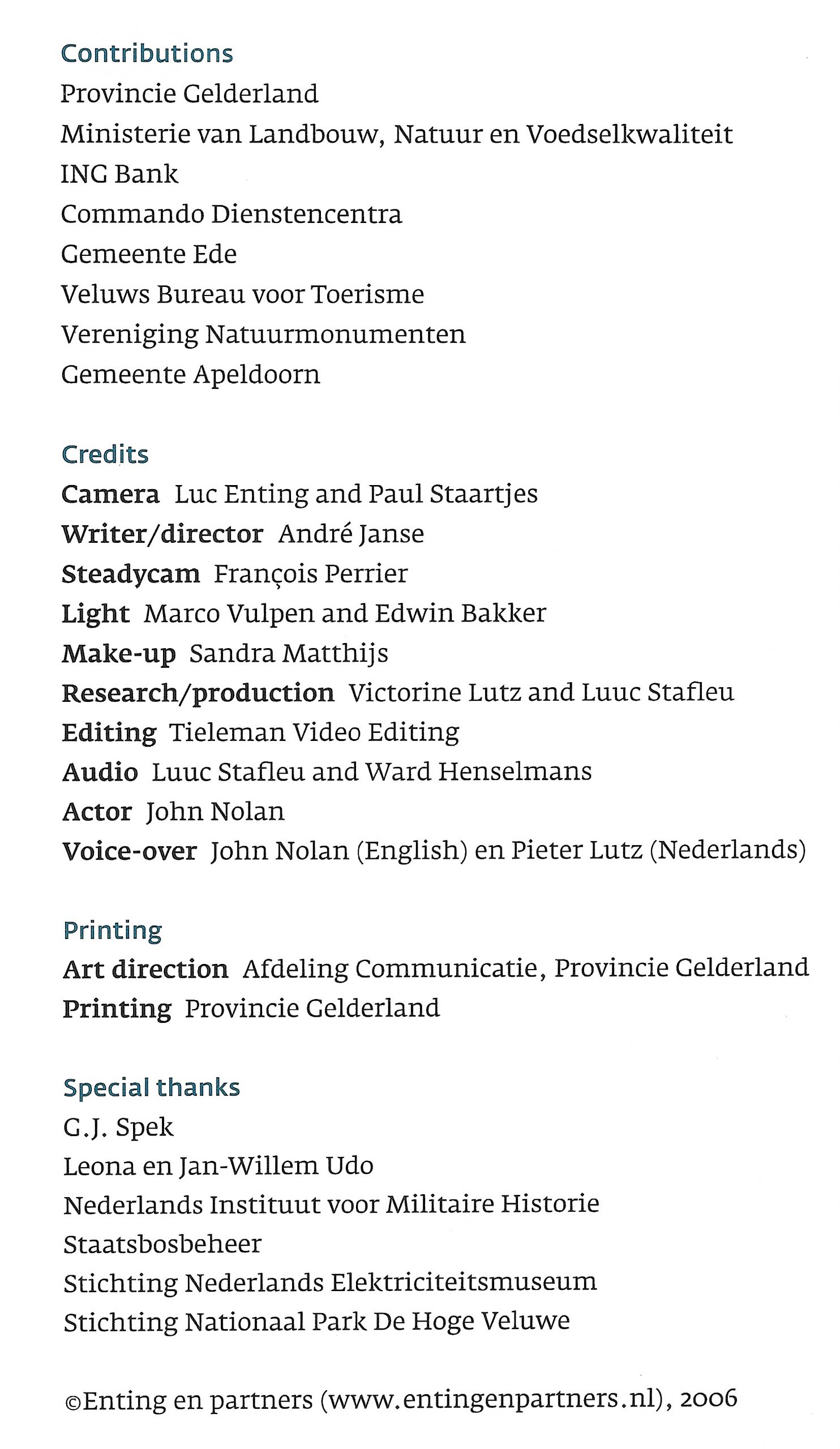 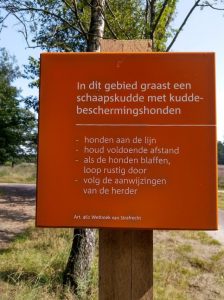 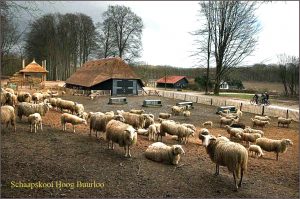